As an international student studying in England, I have felt the culture differences between England and China in my daily life.

For example, every year on the 11th of November it is traditional Remembrance Day in Britain, also  known as Poppy Day or Armistice Day; in China, this day is known as Single's Day, for people who are single to celebrate it.

"Both Armistice Day and Remembrance Sunday are now commemorated formally. In recent years Armistice Day has become increasingly recognised, and many people now attend the 11:00 a.m. ceremony at the Cenotaph in London – an event organised by The Western Front Association, a British charity dedicated to perpetuating the memory of those who served in the First World War. In New Zealand and Australia observance ceremonies take place, but the day is not a public holiday."
(https://en.wikipedia.org/wiki/Armistice_Day)
﻿ 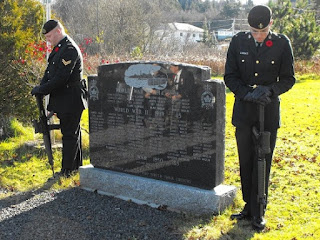 On Remembrance Day, people usually wear a poppy flower on their clothes. Poppies became used as a way to remember soldiers who died in battle, because of how the flowers sprung up and grew on the barren battlefields of World War One. 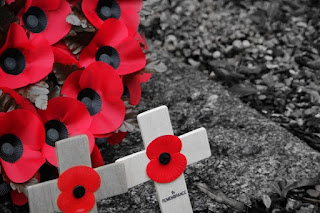 The red petals look like the blood of soldiers, and the black centre of the poppy is like a bullet in the chest. 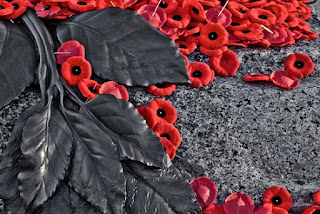 In China, however, this day is known as Single's Day or One's Day. It is an entertainment festival celebrating people who are single and proud of it. Every year on the 11th of November, there are four 1's in Arabic numerals and, in Chinese, the number 1 signifies being single or alone, so it is also called "One's Day". The idea of Single's Day originated from a campus in NanJing and has since spread through the Internet and other media, developing into a modern day tradition. 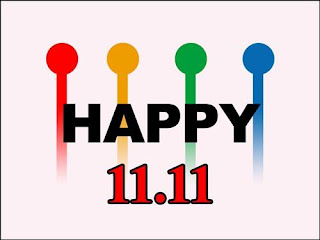 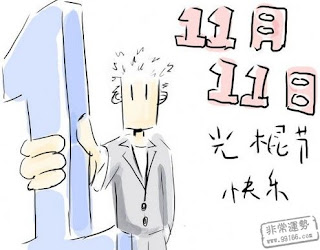 Nowadays, more and more people choose 11th of November to get married. It is also the day of the biggest shopping discount of the whole year in China. There is a 50-70 % discount of shopping items on that day, especially on Alibaba, which is the biggest online shopping website in China. It starts at 00:00 on 11th of November, and all the items tend to become sold out quickly (some popular items even becoming out of stock in 10 seconds).﻿ For example, after about 72 seconds have passed, which today was at 01:12, on Alibaba the amount of online trading platforms of Lynx exceeded 1 billion; after 1 minute 45 seconds, the cross-border trade turnover was more than the record set on the 2014 Single's Day; after 12 minutes 28 seconds, the trading volume exceeded 10 billion. One of my friends complained to me, saying how she was just late for 10 minutes and the stock on Alibaba was empty because it was all sold out so quickly.

To sum up, people have their own ways to remember or celebrate the festival, which illustrate the differences between different countries. Moreover, I'm really happy that I have been given the opportunity to learn more about British culture during my studies abroad. 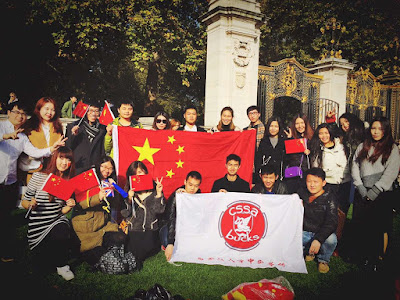 Xi Jingping's wife came with him. 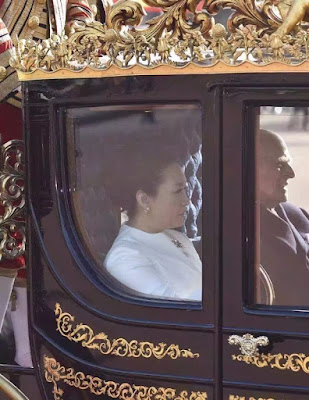 Here is another group of pro China supporters from University of Buckingham. 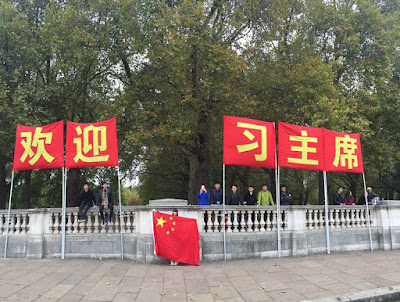 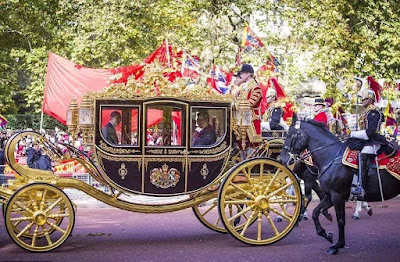 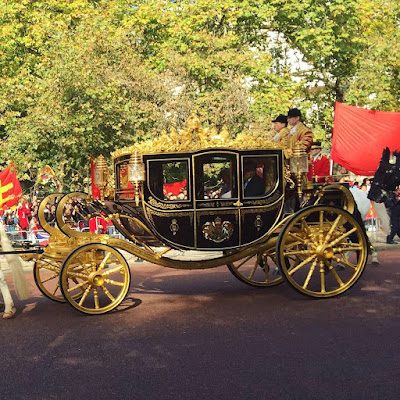 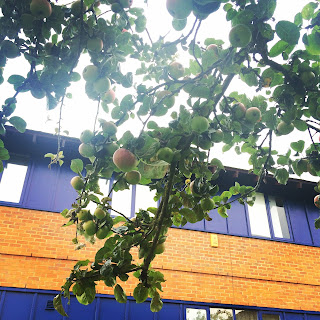 You are the apple of my eye. 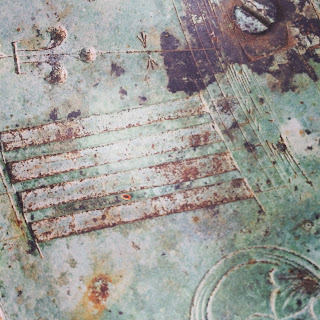 An insect was walking back home to have dinner before the sunset. 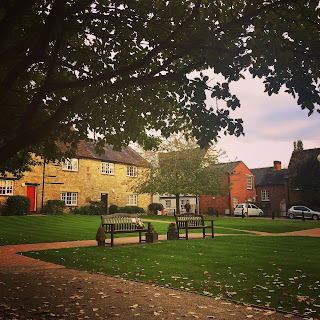 Listen to the music between leaves and wind.


"When I get sad, I stop being sad and be awesome instead."

"Always in our thoughts, forever in our hearts."--In Loving memory of William Martin 1989-2010